The Lantern Sound Recording Rig will be hosting a stage at the Montauk Music Festival for two nights, FRI May 16th and SAT May 17th at the Hideaway:

MAP: 364 W Lake Dr, Montauk, NY 11954 (631) 668-6592
Admission is free, and if the weather permits, the stage will be outdoors on the patio. I'll be master of ceremonies for the two nights, herding cats, and making sure all artists are accommodated with what they'll need on stage, and making sure things sound good to all present. Oh yeah, I'll be performing both nights as well. Almost forgot to mention that one.

The music starts each night at 6pm. See you there! Mick Hargreaves. 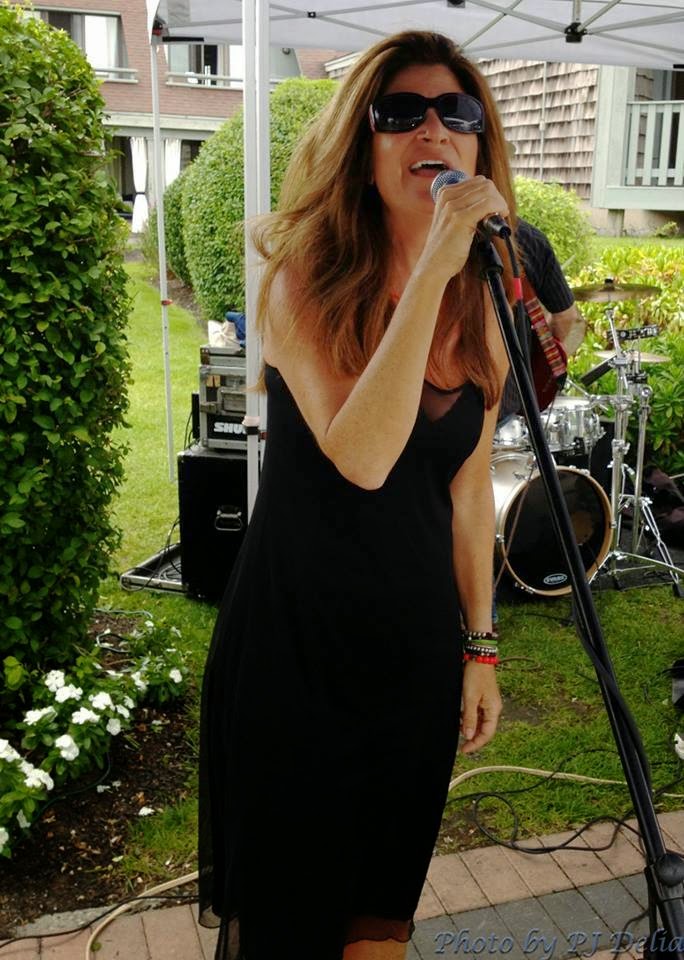 ScottE. plays a mix of smooth acoustic classics and original. You can catch him with his band Soundsource or his solo duo projects. Singer /Songwriter, Percussionist/ good people/ humble/Quiet. Friends call him ScottE. Hop. He comes from a place out on Eastern Long Island called Shinnecock, which happens to be in the town of Southampton N.Y.
http://www.scottehopson.com 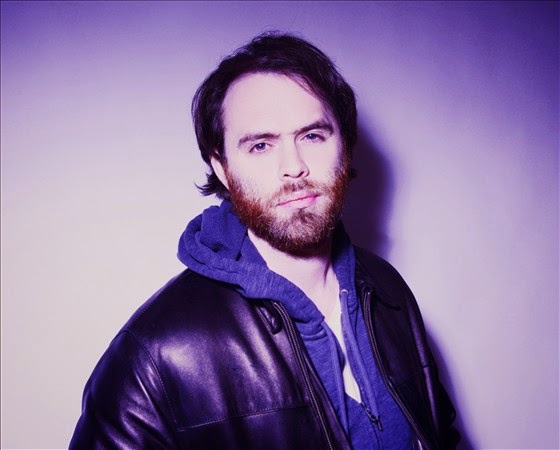 2012 Jersey Acoustic Music Award Winner for Best Vocalist, Zak has a traditional and gospel influenced alternative/americana sound that has come from years of listening to artists like Neil Young, The Rolling Stones, and Bruce Springsteen. Zak has been on several successful east coast and international tours, filmed many music videos, and received coast to coast buzz and sales from his releases including the latest album, THE PRECAMBRIAN AGE.
http://www.zaksmithband.com/ 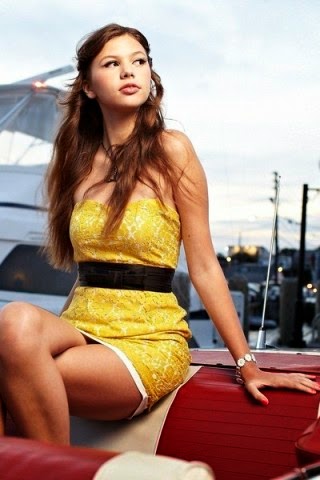 Having become a seasoned pro at a young age, Kayla has already performed at places like the Dunkin Donuts Center in Rhode Island, the Highline Ballroom, the Apollo Theater in New York City, The Friars Club, Nikon Jones Beach Theater Side Stage, and many other large venues. In the summer of 2012, Kayla collaborated with The Como Brothers Band to write and record three original songs that make up their debut EP Castles in the Sand. Her songs off “Castles in the Sand”, continues to play on over 50 independent radio stations worldwide. Most recently, Kayla has begun writing songs on her own, trying to combine her love of oldies with a more contemporary sound; “Retro Infused Pop” music.
http://www.kaylastockert.com‎ 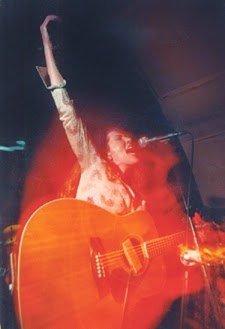 Marigrace began her long journey into the deep abyss of rock-n-roll at 12 yrs, playing on the east end of Long Island in an extended network of family and friends of great musicians and lovers of all things rock-n-roll. Marigrace has been compared to many but has created a style all of her own. Her music has been licensed to commercials, television and movie features. The new band of misfits toured in support of her new CD in the spring and summer of 2013.
http://www.dineendream.com 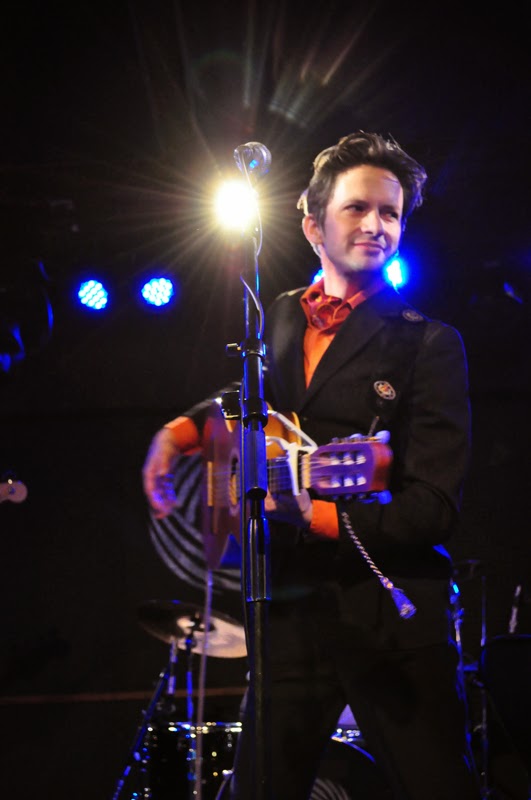 Kevin is a poet and songwriter, who finds inspiration through singing, writing poetry/lyrics, and travel. After studying music and poetry in France for four years, he relocated to New York City in 1996. Since then, his professional music credits range from session vocalist for Virgin U.K. to performing/recording with a variety of musicians, performance artists and songwriters in both New York and Los Angeles. Kevin's most recent release is his self-titled 21 track LP. flezaDoza joins on guitar and bass, Andrew Potenza on drums. The album was recorded in Brooklyn and Binghampton, NY with fleza Doza as the engineer. Although, primarily a French cabaret inspired-folk/pop singer, Kevin is first and foremost a songwriter and inspired by taking risks.
http://www.kevinmcwhasteele.com/‎ 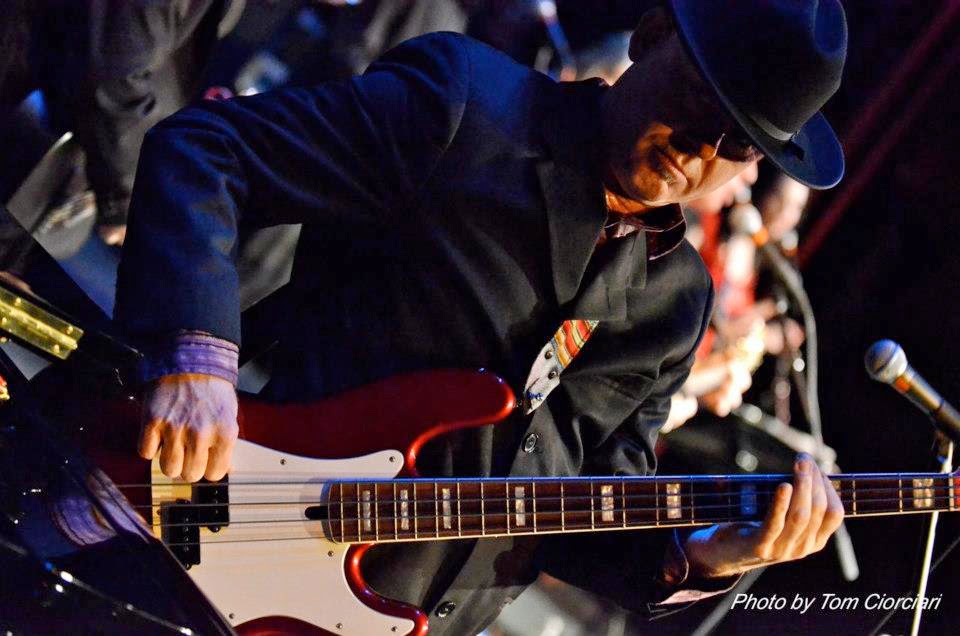 "The songs of Mick Hargreaves can be easily pigeonholed as "Americana", but that would do a grave injustice to the breadth of styles his tunes encompass. Having fronted many different outfits over the years, Mick's songs manage to contain a little slice of each of the roads he's traveled. A little classic twang here, some Early 80's college rock flavor there, but always tied together with strong pop hooks and melodies. It's hard not to compare him to another musical jack-of-all-trades in the legendary songwriter/producer Nick Lowe, as Mick also happens to be known for slinging a 4 string electric bass in addition to pickin' the six string. A veteran of the business, Mr. Hargreaves has cracked the code of what it takes to create some seriously infectious American pop/rock." - Bryan Gallo
http://mickhargreaves.com 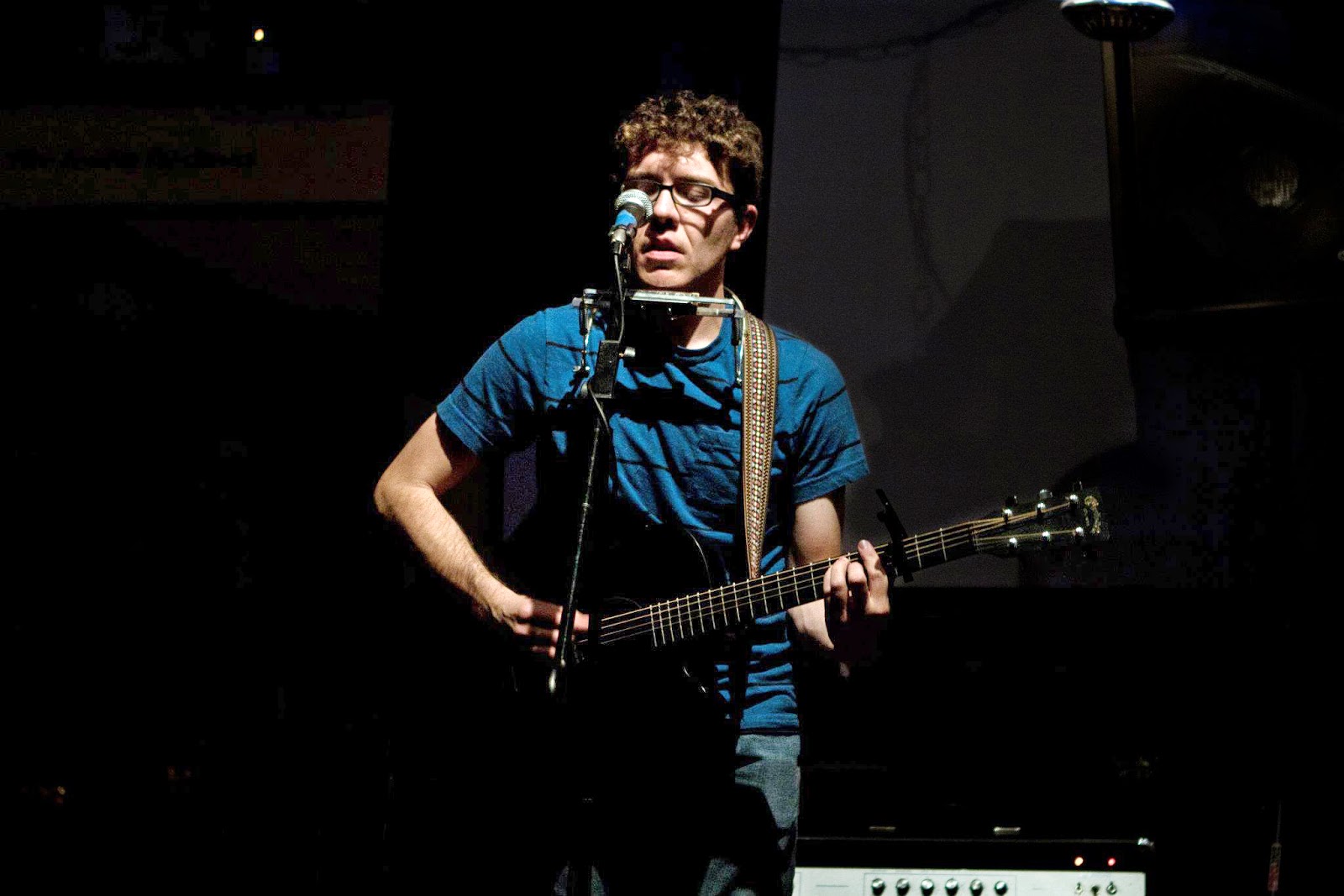 Bryan is a Long Island based singer-songwriter and former front man of the band Attic Space. His songs are inspired by late nights in bars, the backseats of cars, and the pressures and consequences of living life romantically. Intrigued by both the sounds of alternative country-rock and wistful pop music he embarked on a solo career and began to pen songs that would be deeply personal but still readily accessible. Steeped in reflective heartache, the lexicon of Gallo’s lyrics stands as a testament to his raw talent as a musician while weaving a flush and relatable narrative.
http://www.reverbnation.com/bryangallo 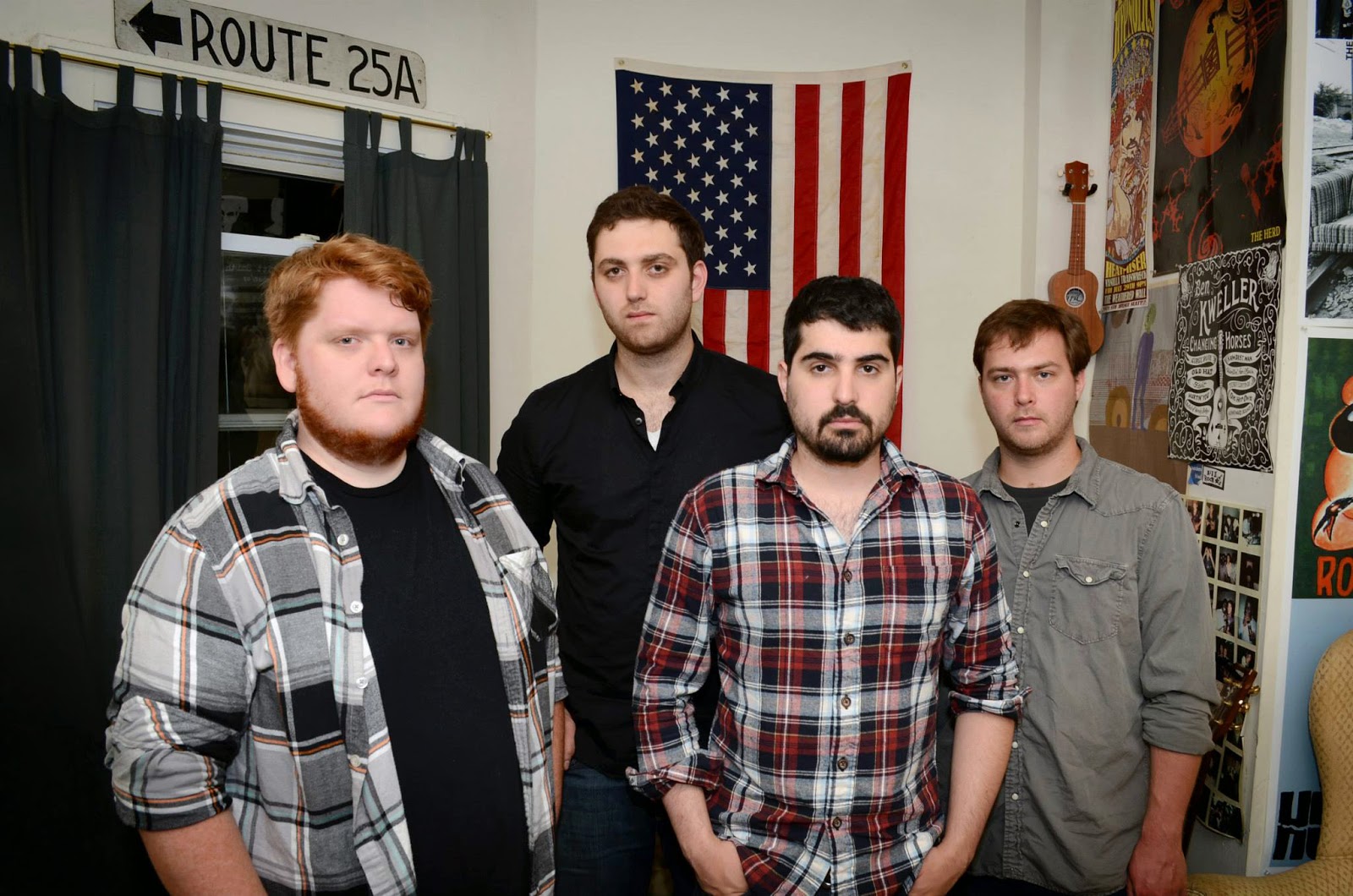 These guys are, put simply, a band that plays American Music. Their sound hearkens back to a simpler time before Rock & Roll was divided into a million small sub-genres and songwriting was still the order of the day. One may be able to hear the influences of Uncle Tupelo, Gram Parsons and The Band in their songs, but the real magic is how they blend these ingredients into a musical recipe all their own.
http://www.butchersblind.com/

There are additional inputs on the mixing desk for keyboards and/or acoustic guitars. Supply me with 1/4" mono or TRS stereo feeds for this stuff. It is recommended that keyboard players bring a small monitor amp regardless.

BASS RIG: SVT-II head with a 2x10 cabinet. Eminence Legend drivers, the ones used in the full SVT cabinets.

YOU MUST BRING YOUR OWN: Guitar amplifiers, keyboards, snare drum, cymbals/hi hats.

If you prefer your own microphone(s), that's not a problem. Let me know.
Posted by Mick Hargreaves at 1:20 PM