An intimate, indoor performance in the recording studio. RSVP IS A MUST.
Presented by The Lantern Sound Recording Rig and JTiL Productions. 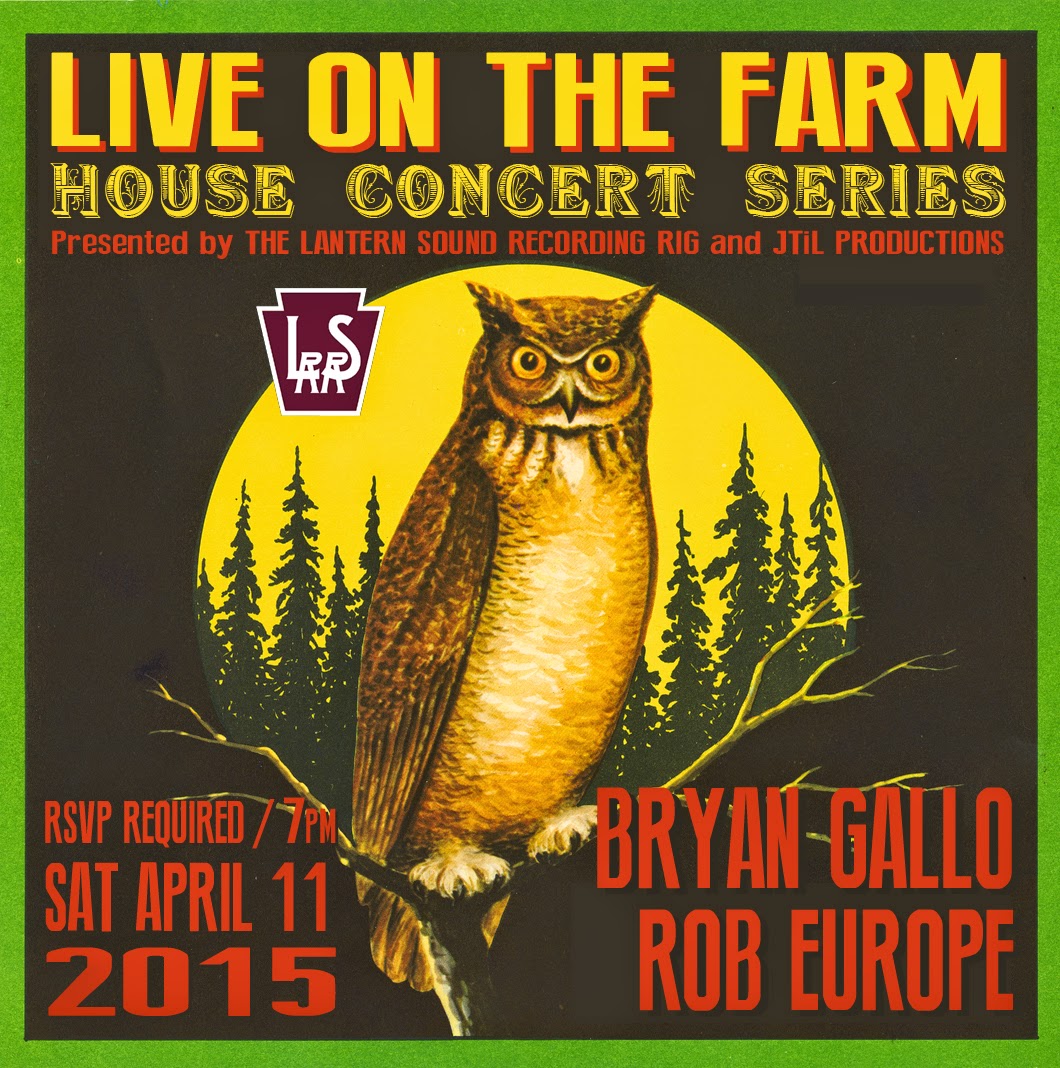 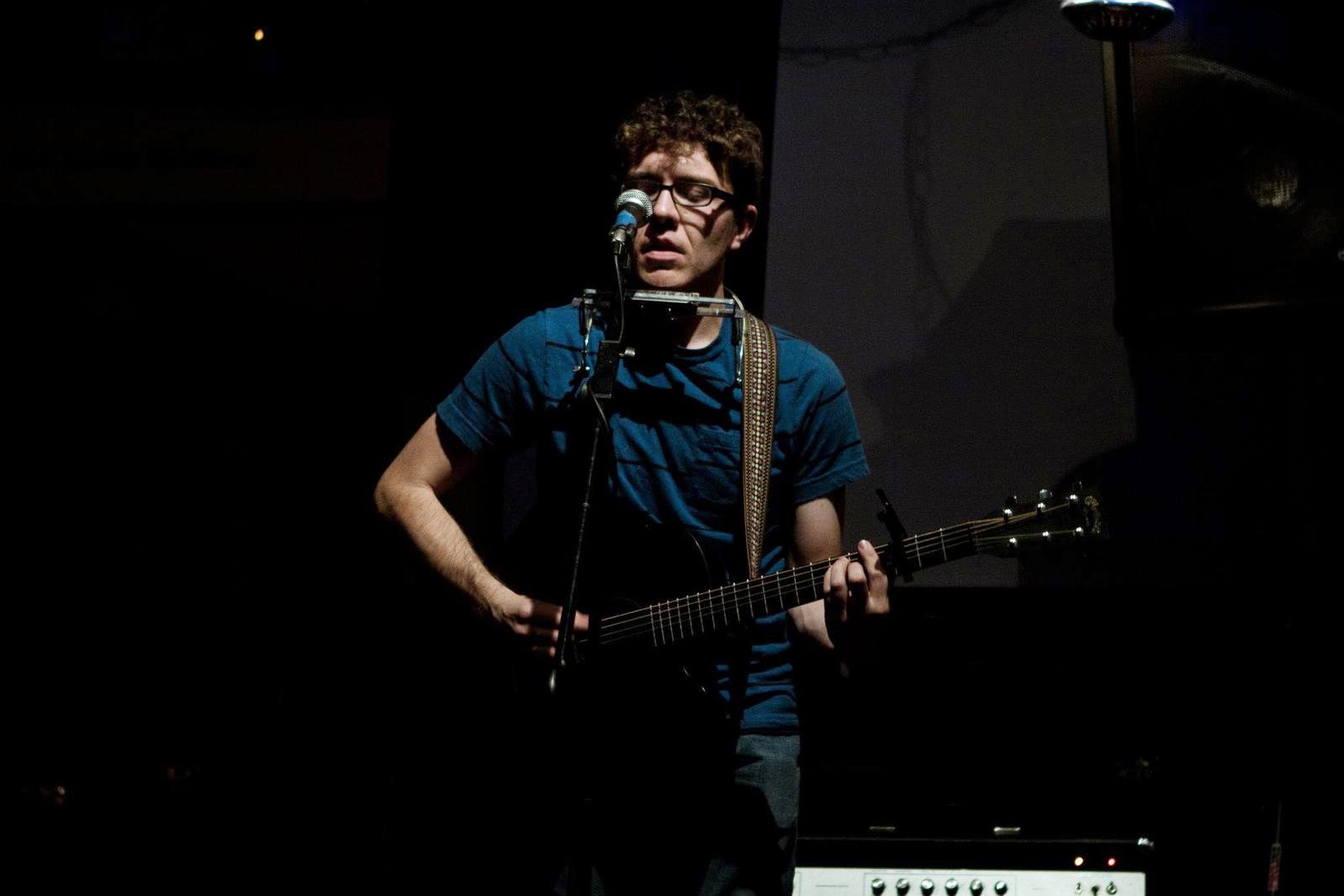 BRYAN GALLO http://www.bryangallo.com/
Bryan is a Long Island based singer-songwriter and former front man of the band Attic Space. His songs are inspired by late nights in bars, the backseats of cars, and the pressures and consequences of living life romantically. Intrigued by both the sounds of alternative country-rock and wistful pop music he embarked on a solo career and began to pen songs that would be deeply personal but still readily accessible. Steeped in reflective heartache, the lexicon of Gallo’s lyrics stands as a testament to his raw talent as a musician while weaving a flush and relatable narrative. 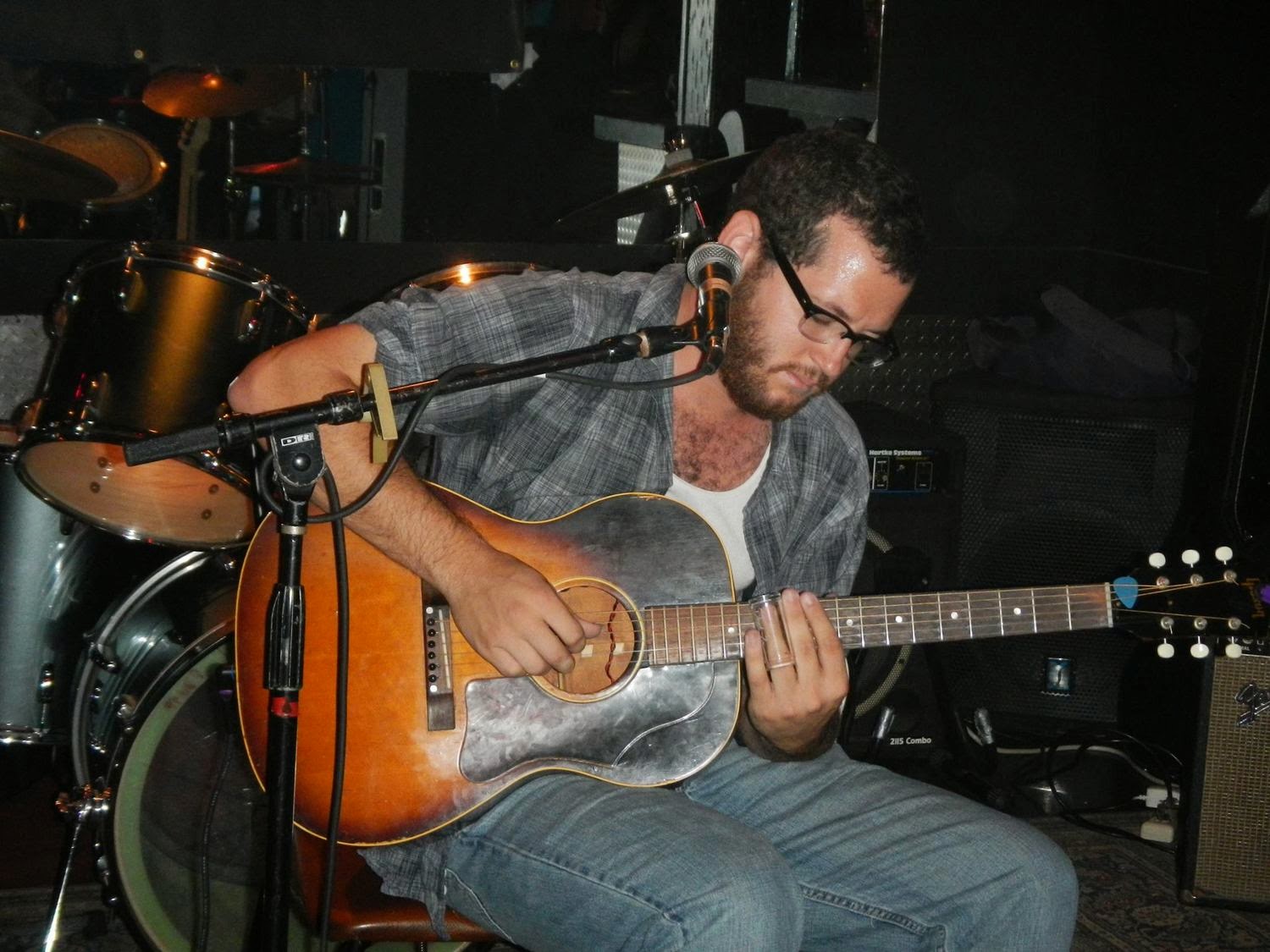 ROB EUROPE http://www.robeurope.com
Rob is 22 years old, a current resident of Southold N.Y., Presently finishing up a Bachelors Degree in music business and performance at Five Towns College in Dix Hills NY. He began studying guitar and cello at age eight and has since earned a reputation as one of the youngest (and most talented) guitarists on the North Fork.

$15 Suggested Donation.
BYOB and, a dish to pass if you like.
Additional refreshments and snacks will be provided.

This is an indoor event, and will be recorded for later webcast.
Posted by Mick Hargreaves at 1:27 PM