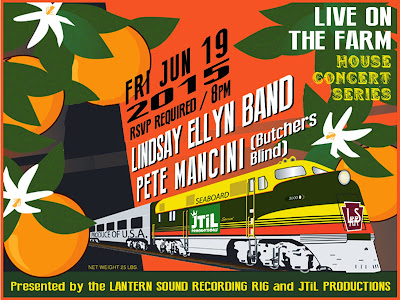 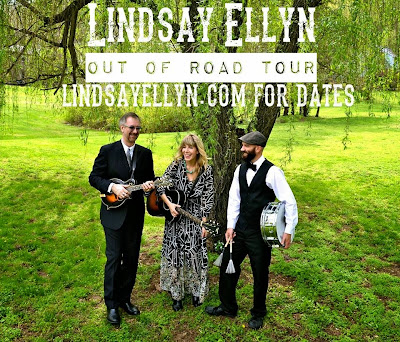 LINDSAY ELLYN BAND http://lindsayellyn.com/
"I was always one to lend a hand whenever I could, but it wasn't until about two-and-a-half years ago that I made a decision to devote a significant chunk of my life to service work," recalls Lindsay Ellyn, who works with shelters and charities. "I realized that, aside from music, that's what makes me most happy, and I personally believe it's our duty as people to serve each other." Lindsay's new EP, Out of Road, dropped May 2015. Produced by Dean Miller, the project features famed musicians including Chad Cromwell, Dan Dugmore, Steve Nathan and others. After 12 years in NYC, she now resides in Nashville, Tennessee. 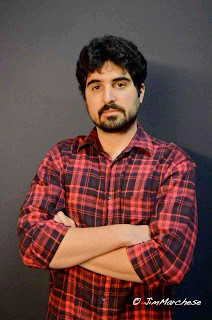 "[Play for the Films] reminds me of my favorite parts of Wilco and the Jayhawks. I have it in the player in my car and just keep playing it." - Iain Matthews (Fairport Convention). Pete Mancini is the songwriter and frontman of Butchers Blind, "a band that plays American Music. Their sound hearkens back to a simpler time before Rock & Roll was divided into a million small sub-genres and songwriting was still the order of the day.  One may be able to hear the influences of Uncle Tupelo, Gram Parsons and The Band in their songs, but the real magic is how they blend these ingredients into a musical recipe all their own."

BYOB and, a dish to pass if you like.
Additional refreshments and snacks will be provided.


This is an indoor event, and will be audio/video recorded for later webcast.

Posted by Mick Hargreaves at 12:06 PM